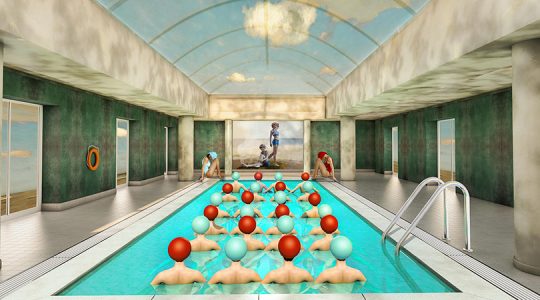 TRIESTE FILM FESTIVAL – FROM 17 TO 23 JANUARY

The Trieste Film Festiva The is the most attentive film festival on what happens in Eastern Europe and the Mediterranean. 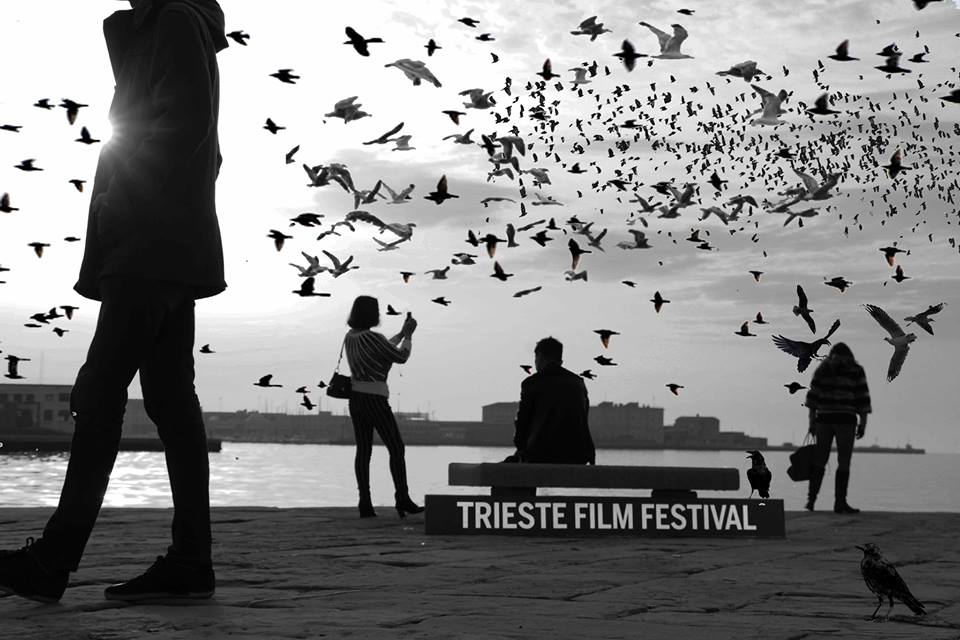 Of the 5 film festivals that are held in Trieste, this is the most important and this year celebrates 31 years. The Trieste Film Festival, better known as TFF, is a permanent observatory about Central and Eastern Europe. An important festival because it collects a wide production that otherwise would be difficult to see in Italy.

Seven days in which to enjoy high-quality cinema. Feature films, documentaries and short films in competition to award the best of the contemporary production.

The Rossetti Theater, and Ambasciatori Cinema, near the Victoria Literary Hotel, and the Teatro Miela, will frame the projections. 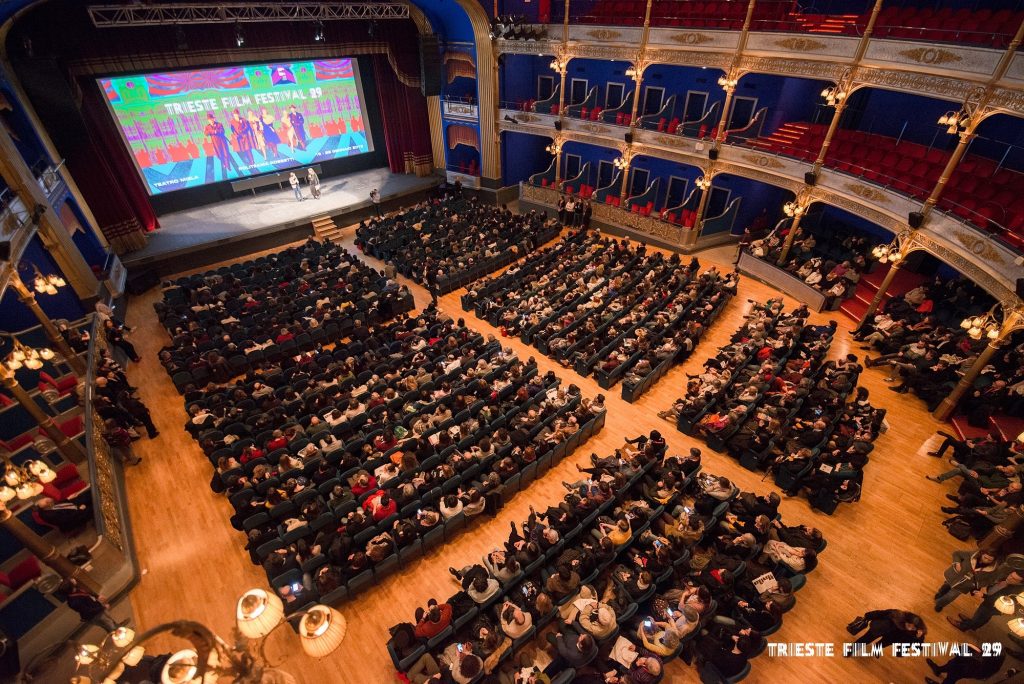 Naturally, the literary hotel is also on the front line to offer the best hospitality in Triest not only to those accredited by the Festival, but also to those who want to enjoy the festival and stay with us. For this purpose we have created a promo code: TFF2019 to be used on our website to book with 10% off the dates of the festival.