From 14 to 17 June 2018 the Bloomsday is celebrated in Trieste. Here’s what the literary hotel in Trieste suggests you not to miss out on the joyciana three days!

From 14 to 17 June Trieste joins the world celebrations in honor of the great Irish writer James Joyce. A three days of shows, special visits, exhibitions and conferences all in the joyciano theme.

Not by chance, Trieste is the city that Joyce defined as “my second homeland” and that hosted it from 1904 to 1920. It is no coincidence that Victoria, the literary hotel of Trieste, was one of the many residences of Trieste the brilliant author Ulysses.

Blooomsday celebrates the fateful day of Leopold Bloom told by Joyce in his titanic masterpiece ULISSE. Every year, June 16th is celebrated that long 16 June 1904. And in Trieste the celebrations will last even the whole weekend.

The seventh chapter of the ULISSE, entitled Eolo, dedicated to the ephemeral wind of fame and set in the headquarters of the Freeman’s Journal in Dublin, at 12.15 on 16 June 1904, serves as the guiding thread for this year’s celebrations.

Even the literary hotel wanted this year to celebrate the great Joyce – which here has a suite dedicated to him – with an installation right in the hotel lobby. Everyone can admire it when entering the hotel.

The program of the celebrations for the Bloomsday Trieste is really wide, for this reason the literary hotel has selected for you some unmissable appointments not to be missed! 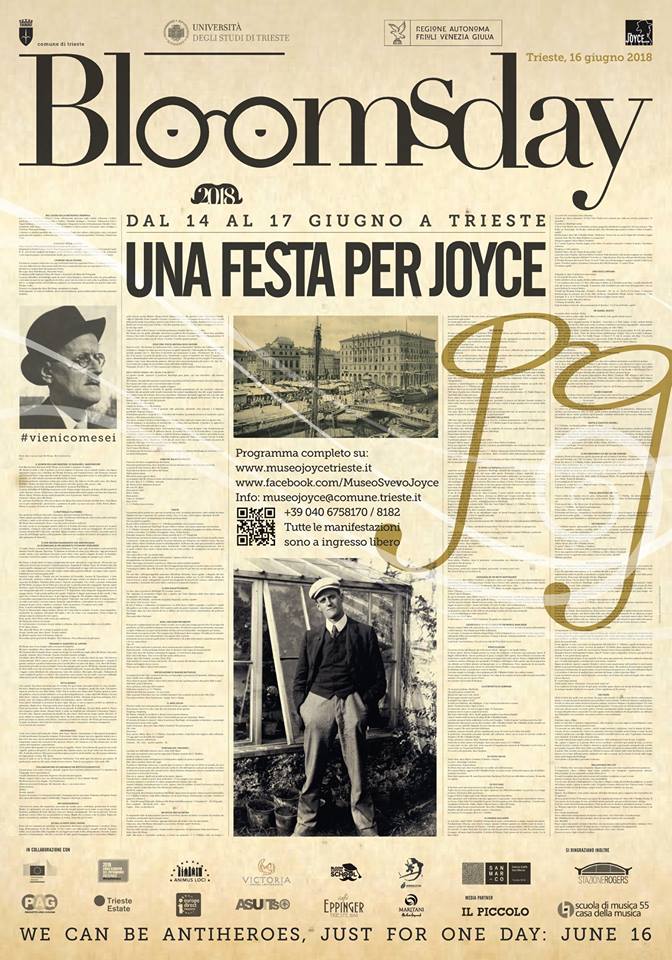 The celebrations start on Thursday at 7 pm at the “Grezar” Stadium (entrance on Via Flavia) with the inauguration of the new “mural” dedicated to James Joyce. A great portrait of James Joyce who reinterprets three moments of the ULISSE with a variety of styles that reflects the different writing techniques used by Joyce in the novel. 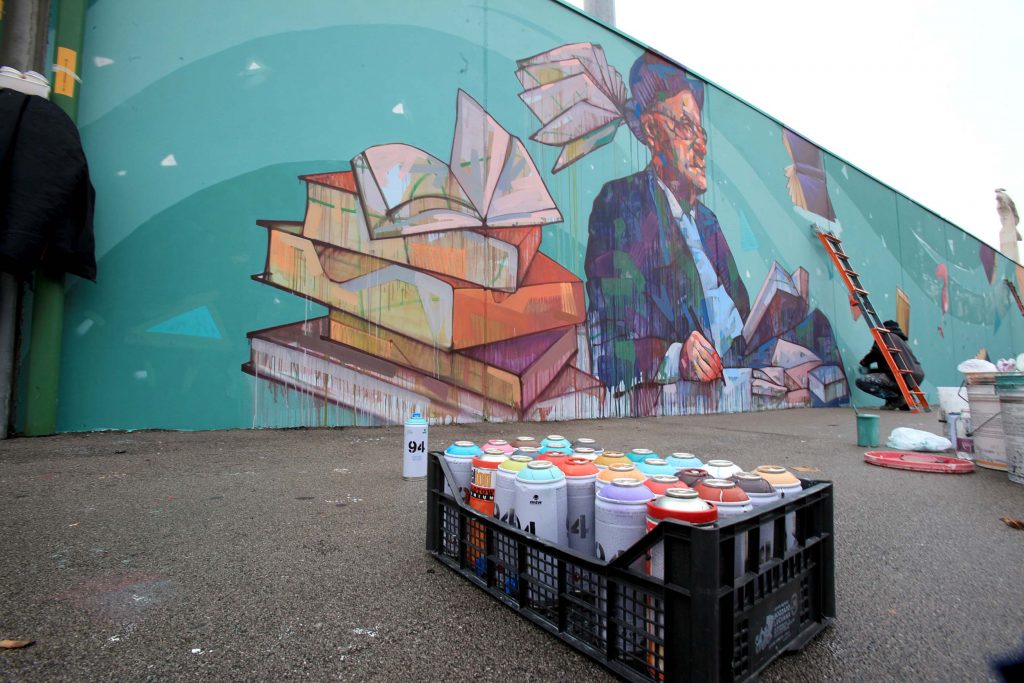 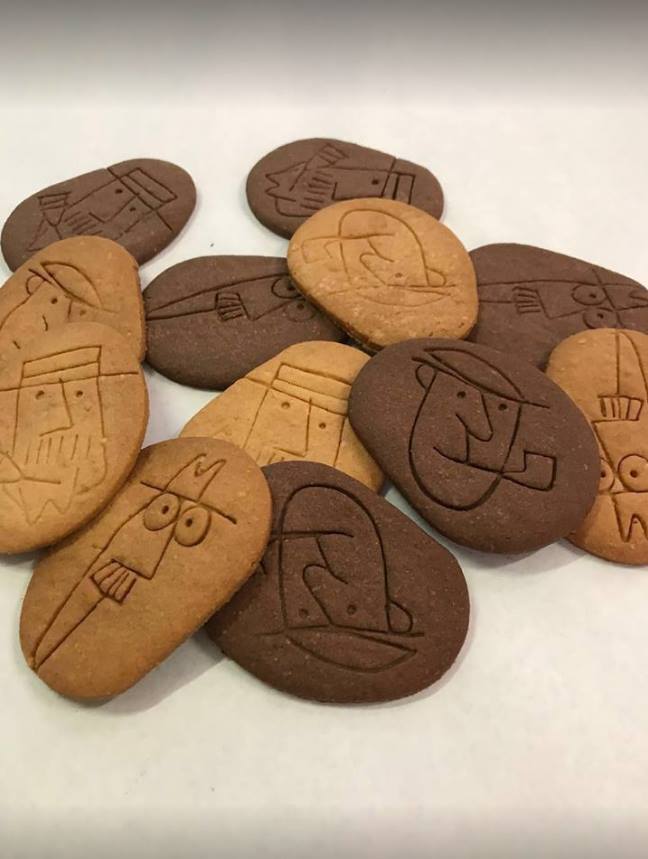 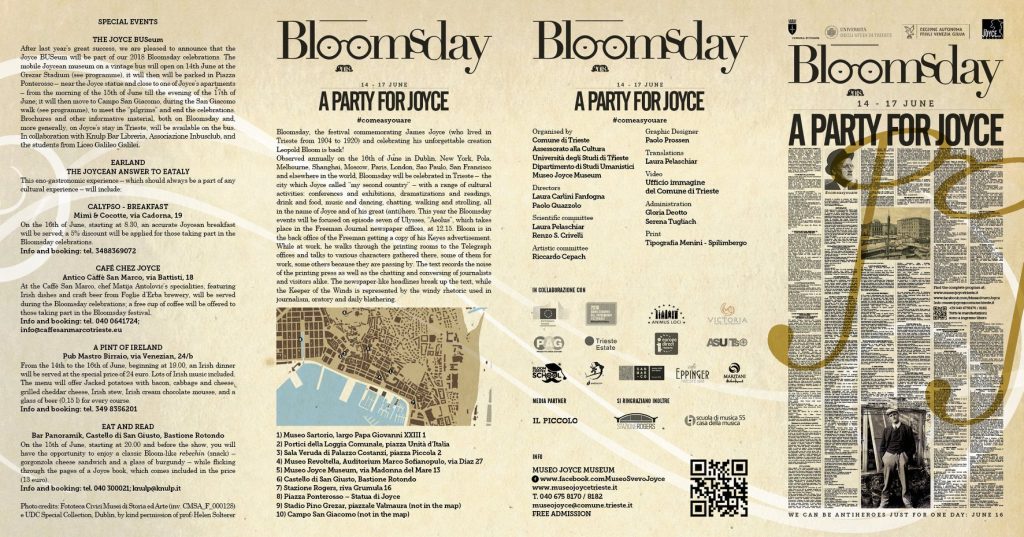 Happy Bloomsday 2018 to everyone!

All events are free admission.